Join the Wilde About Wellbeing Tribe!

Get podcast updates, freebie alerts, and my weekly inspirations! 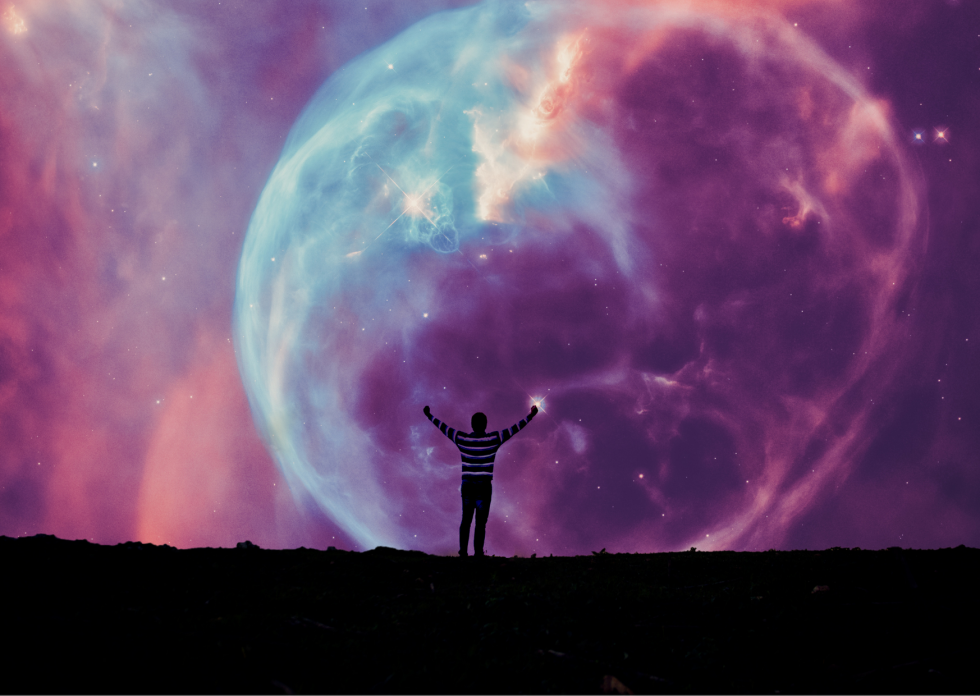 Why we need to stop labelling ourselves and each other

How often do we use those types of labels about ourselves and others? Summing up ourselves and those we’re talking about in a single unfavourable word.

Labelling theory examines how these tags we put on people and ourselves affect them and us. We are all a whole myriad of labels, some good, most neutral, and the bad ones are likely not true.

This theory stems from research in the 1890s, but became popular in the 1960s, with a rising interest in criminal behaviour. It has become increasingly used across all areas of our lives, without us even realising it.

I got told that a lot at primary school, and I wasn’t. I was a pretty normal weight. The thing is that I took that label onboard and years later I have literally moulded myself into it. Despite the label coming from an external source, it became a part of my core identity. I still struggle to lose weight because my brain is so convinced that this label of “fat” needs to be true.

We absorb the labels we are given and subconsciously live up to them. They become a self-fulfilling prophecy.

These labels don’t have to come from others, of course, and I have plenty that I applied to myself. The more I was unreasonable to myself, the more labels my subconscious core was forced to hold.

The ‘problem’ is that our brain works on autopilot. We simply don’t have the opportunity to think through the truth of the label, or whether it’s a label we want to have, before the brain ‘uses’ it. Research from the Max Planck Institute revealed that decisions we believe we have consciously made have already been decided by our unconscious brain. These unconscious decisions are made several seconds before we make a conscious choice. The brain’s autopilot leaves us no time to examine those unconscious labels that will be shaping these decisions.

These labels we have in our core are what our decisions are based on.

This sums up why labels are so detrimental to our self-identity.

The media is full of stereotypes: perhaps less so now, but it’s always been a problem in things like comedy shows. Nearly every British sitcom once had gay male characters stereotyped as incredibly ‘camp’.

There are plenty of gay men who don’t behave like that, and some that do. The problem is that the stereotype was affecting all gay men.

These kinds of stereotypes result in two things:

1) Expectations of those who are not gay men on how gay men ‘should’ behave – and thus applying the labels to all gay men; and

2) Gay men questioning their own identity – because they feel mocked by the TV portrayal; or because they don’t subscribe to the stereotypical homosexual man.

Everyone who watches that programme is being affected by the stereotype on screen.

We give people a social identity. My mother, for example, when walking past someone homeless will put her hands in her pockets. She is convinced that every homeless person is out to pickpocket her. She believes that “all homeless people are thieves.” She has no proof of this. She’s never been robbed by a homeless person and has never had any discussion with one who is also a thief.

The media creates stereotypes that we begin to buy into, whether we want to or not. These stereotypes create labels that are then absorbed into society.

“All homeless people are thieves” type rhetoric appears frequently in the British tabloids. The danger of this is that it furthers the social identity of those people who sleep on the street.

And what happens when rough sleepers come up against this social identity they are (wrongly) given? They absorb it into their self-identity.

Just like I live up to my “fat” label because I’ve absorbed it into my core, these people could become thieves. This isn’t a conscious decision, but if someone is accusing you of being a thief, you adopt the label and live up to it.

We read the news article about the homeless person convicted of theft, but we forget there are thousands more who are not stealing. Confirmation bias means the brain only sees information that fits with our belief.

Whenever a homicide case is reported, the perpetrator is referred to as “a murderer,” rather than “someone who committed a murder”. This is a manipulative form of, allegedly, reducing societal criminal intent.

The term “murderer” is a label, whereas “someone who committed a murder” does not have the same level of defining that person. We automatically hear that label and realise that it’s not a label we want. It is a label of a person who is seen as an ‘outcast’. So keen are we to be part of the ‘community’ that we unconsciously accept this is not a label we would want.

We define someone by one action – that they are a murderer. We ignore that they’re a father, a brother, a mother, a sister, a doctor, a tree surgeon, or whatever. Those things don’t fit the narrative of the crime preventing/reporting media.

It is difficult for those who’ve been convicted of a crime to get work and accommodation. When they describe themselves as an “ex-convict”, it leads to stereotyping. Many who hear those words will not offer a tenancy or a job. They have immediately decided the person is not desirable in their rental or workplace.

And here’s where it gets really frustrating. What happens to the person who has left prison who can’t get a job or a place to live? They’re increasingly likely to turn to crime again and subscribe to the label they’ve been given: “criminal”.

When we internalise a label, we become convinced we can never be anything different.

I, for example, was once diagnosed with dysthymia. This is a chronic mild depression that is a lifelong condition. When I read all the research that said it was going to affect my whole life, I stopped trying to get better.

The “I am dysthymic” label became my defence to not getting help. When people asked why I wasn’t managing my mood, my answer was that it was lifelong and that there was no cure. I wish that I hadn’t let the label define me for as long as I did.

It also became a label that I could use to deflect the criticism of others. When accused of being negative or bleak, my response was that “I’m dysthymic, I can’t be any way other than pessimistic.”

I spent my life striving (and failing) to be happier, and the day I met that psychiatrist offered relief. The psychiatrist labelling me as dysthymic made me feel like I no longer had to try to be someone else.

The label excused my behaviour, let me avoid seeking help, and took away my anxiety around trying to be someone else.

I think this is why we keep the labels that are unhelpful and don’t want to shift them. They allow us to stay in our comfort zone. If you’re drinking too much, for example, the label “alcoholic” can serve to keep you stuck in the addictive cycle. You’ve convinced yourself you can’t be something else, so this is the label to live up to.

There was an attempt to solve this ‘either/or’ extreme thinking by using continuums. This meant for an illness, every person sat somewhere on the scale. They’d fall at one end if they were not ill, the other end if very sick, and somewhere between if less serious.

The problem is, though, that we assume we are not on the continuum if we are not exhibiting signs of what it measures. The term “on the spectrum” has become a label in itself for people who are considered to show degrees of autism. It’s a ridiculous label to give someone as we are all on the spectrum, but it means this isn’t an ideal solution for the labelling issue.

The Future of Labels

What we need is a whole new approach to labels, and the opportunity to do the following:

1) Take on multiple labels (I’m a doggy mum, a podcaster, an insomniac, a gardener, a sewist, etc.); and
2) Share positive (or neutral) labels.

There are already more than enough labels being thrown at addicts by the media, society, and themselves.

It’s time to realise that we spend much more time being things that are more worthy of a label than addiction.

We need to shake up labelling! We can shed any label we wish to, if we take time to truly believe in what we really are.

The next episode and blog will be all about the five steps I’ve taken to change up my own labels – and how you can do it too!

This site uses Akismet to reduce spam. Learn how your comment data is processed.